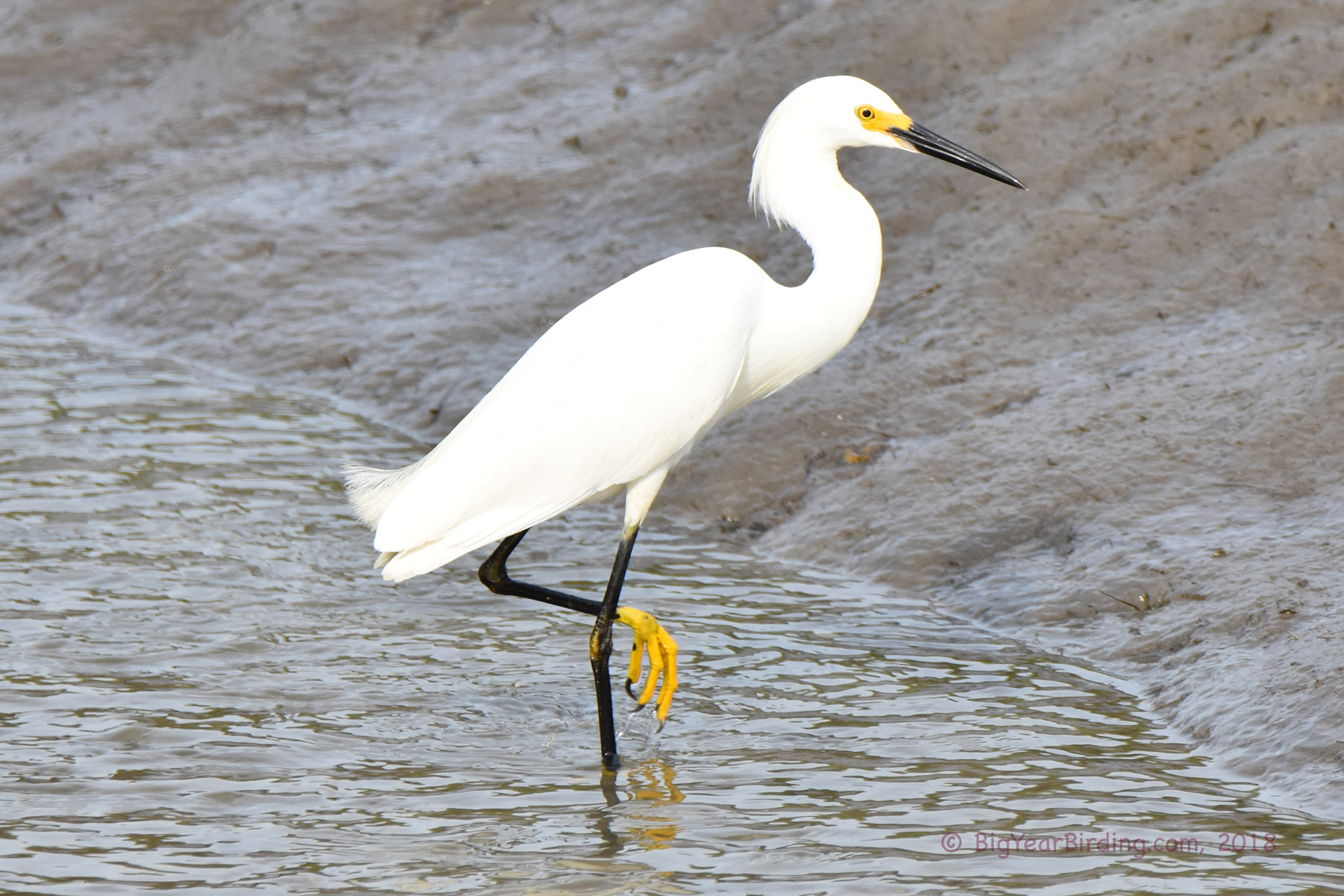 The snowy egret is the American counterpart to the very similar Old World little egret, which has established a foothold in the Bahamas. At one time, the beautiful plumes of the snowy egret were in great demand by market hunters as decorations for women’s hats. This reduced the population of the species to dangerously low levels. Now protected in the United States by law, under the Migratory Bird Treaty Act, this bird’s population has rebounded.