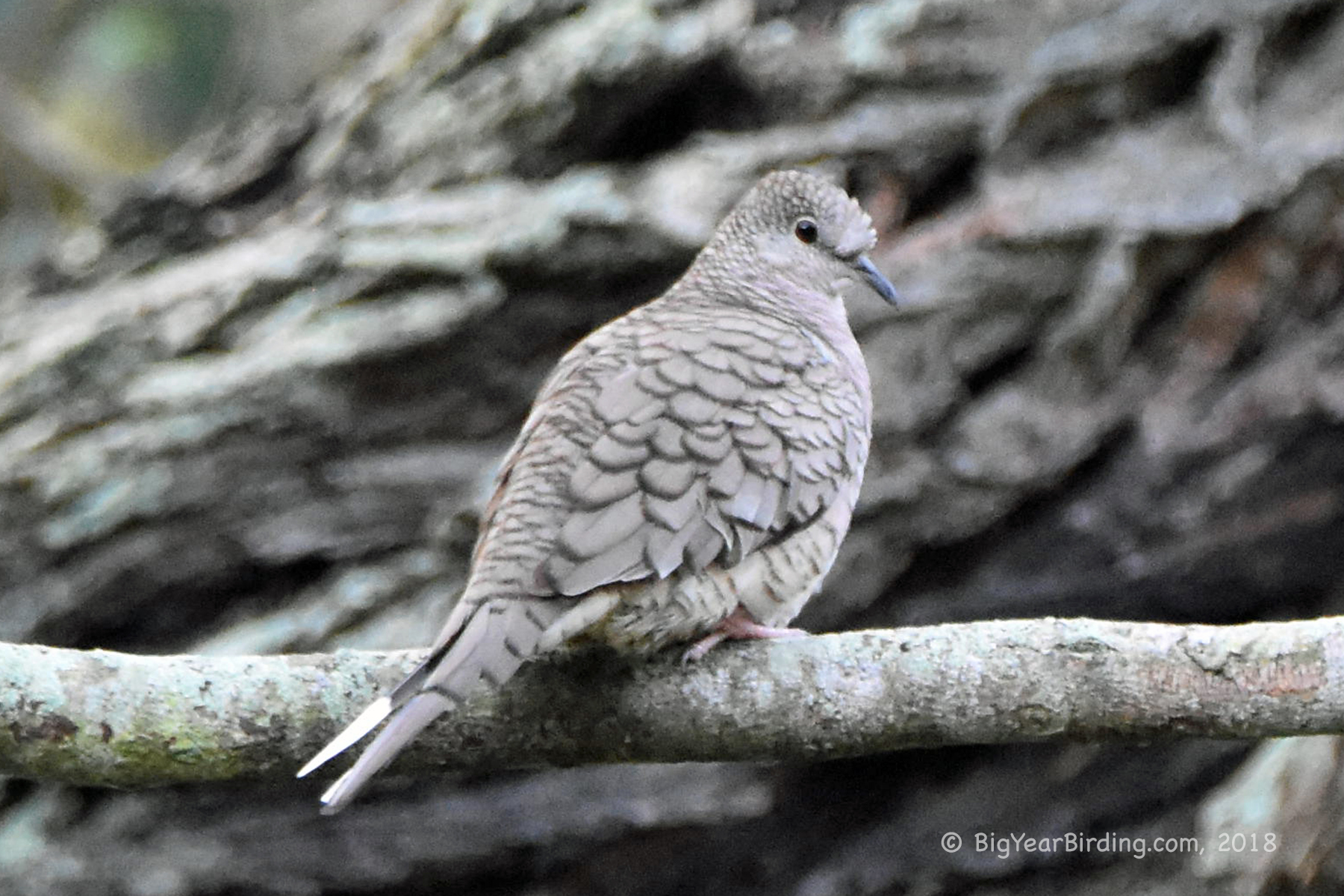 The Inca Dove is a small New World dove. It ranges from the southwestern United States and Mexico through Central America to Costa Rica. Despite being named after the Inca Empire, this species does not occur in any of the lands that constituted that region. Inca Doves are common to abundant within their range and they are expanding their range north and south.