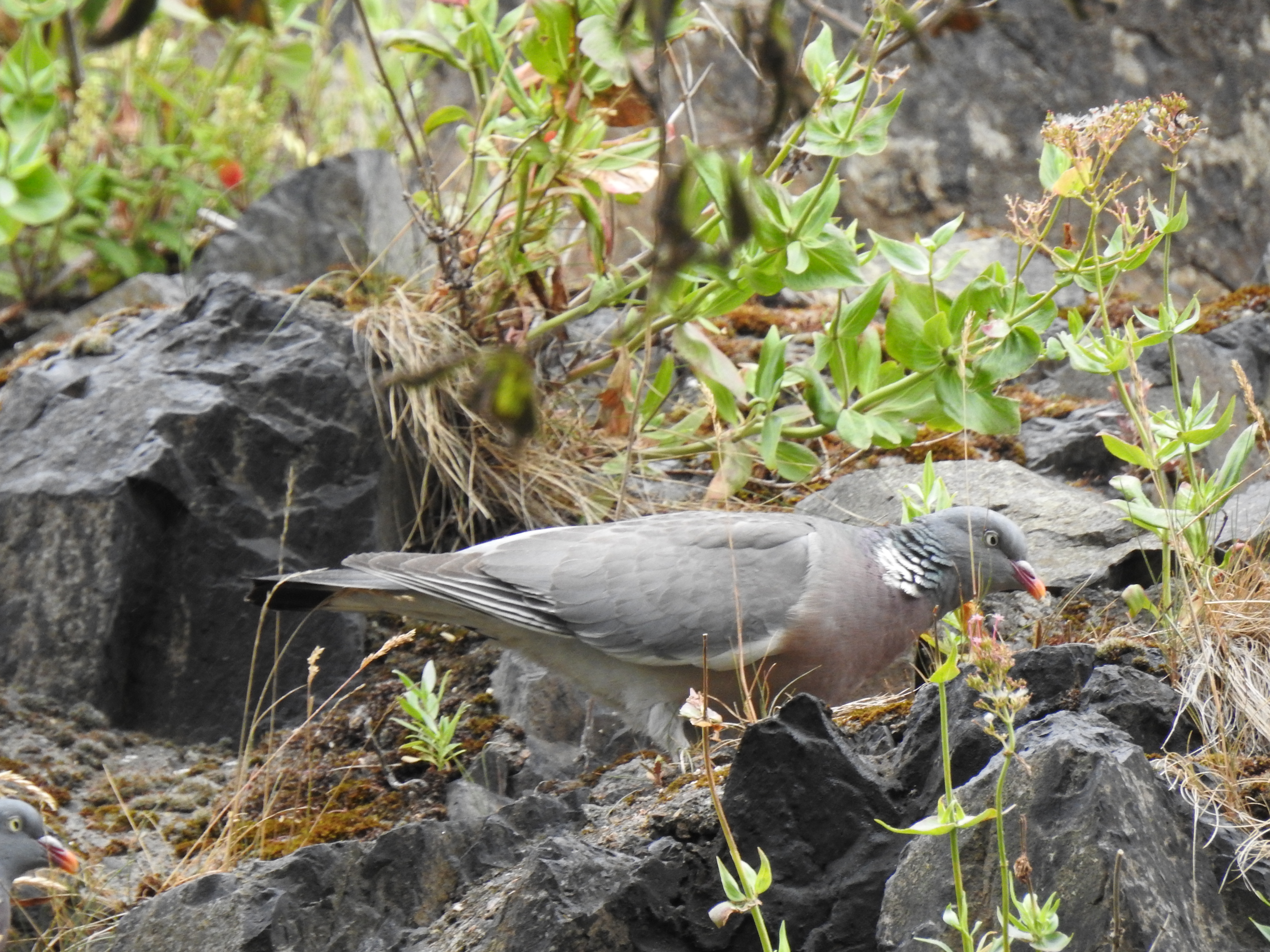 In the colder northern and eastern parts of Europe and western Asia the common wood pigeon is a migrant, but in southern and western Europe it is a well distributed and often abundant resident. In Great Britain wood pigeons are commonly seen in parks and gardens and are seen with increasing numbers in towns and cities.