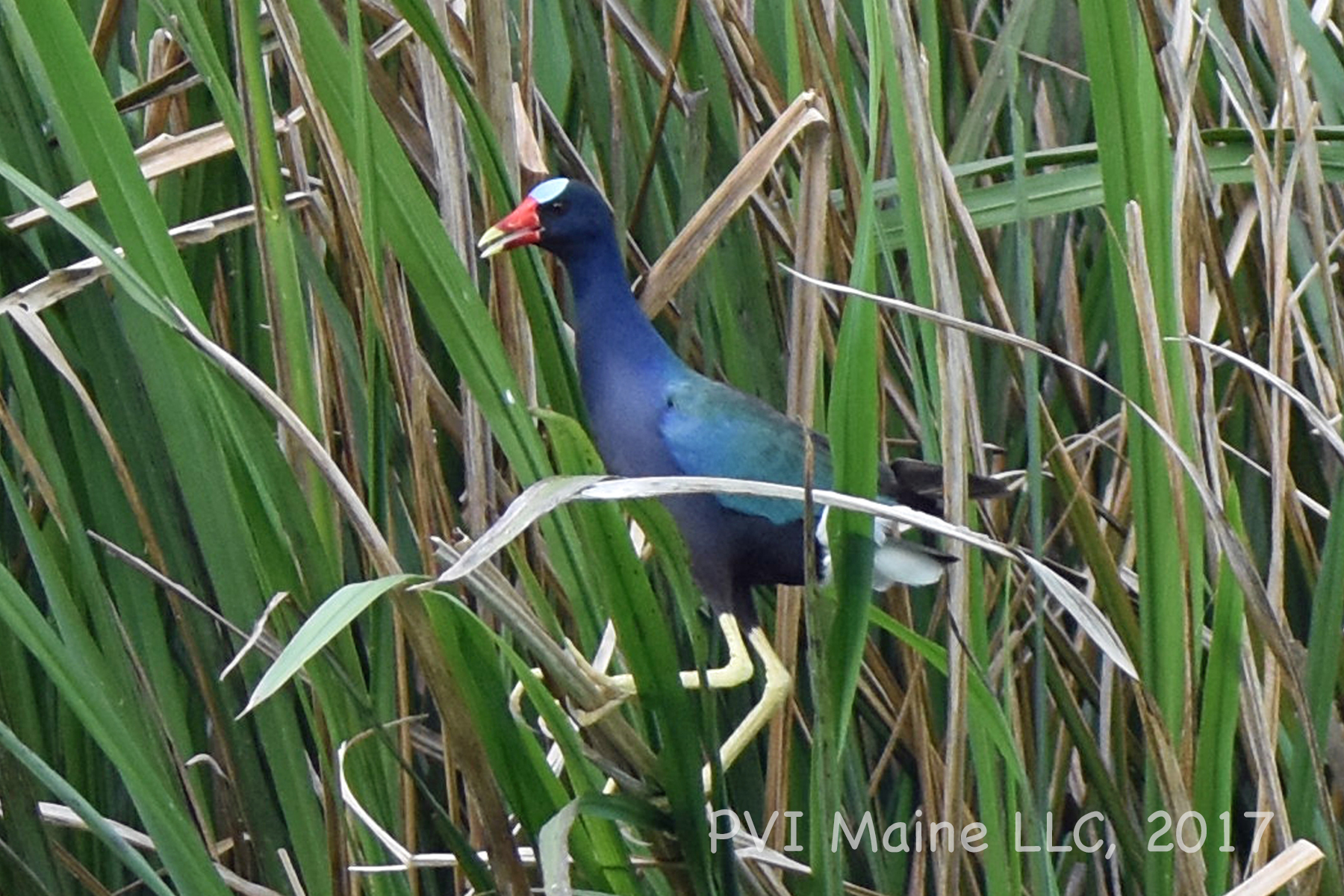 The habitat that this species is found in, is freshwater marsh that have dense stands of vegetation. These birds are found in the southeastern states of the United States during the breeding season. They are residents species in southern Florida, Gulf and Pacific coast of Mexico, parts of Central America, and Caribbean. During the non-breeding season, they are found more inland in parts of Central America. They can also be found within South America during migration, and sometimes strays can be found as far north as Canada.