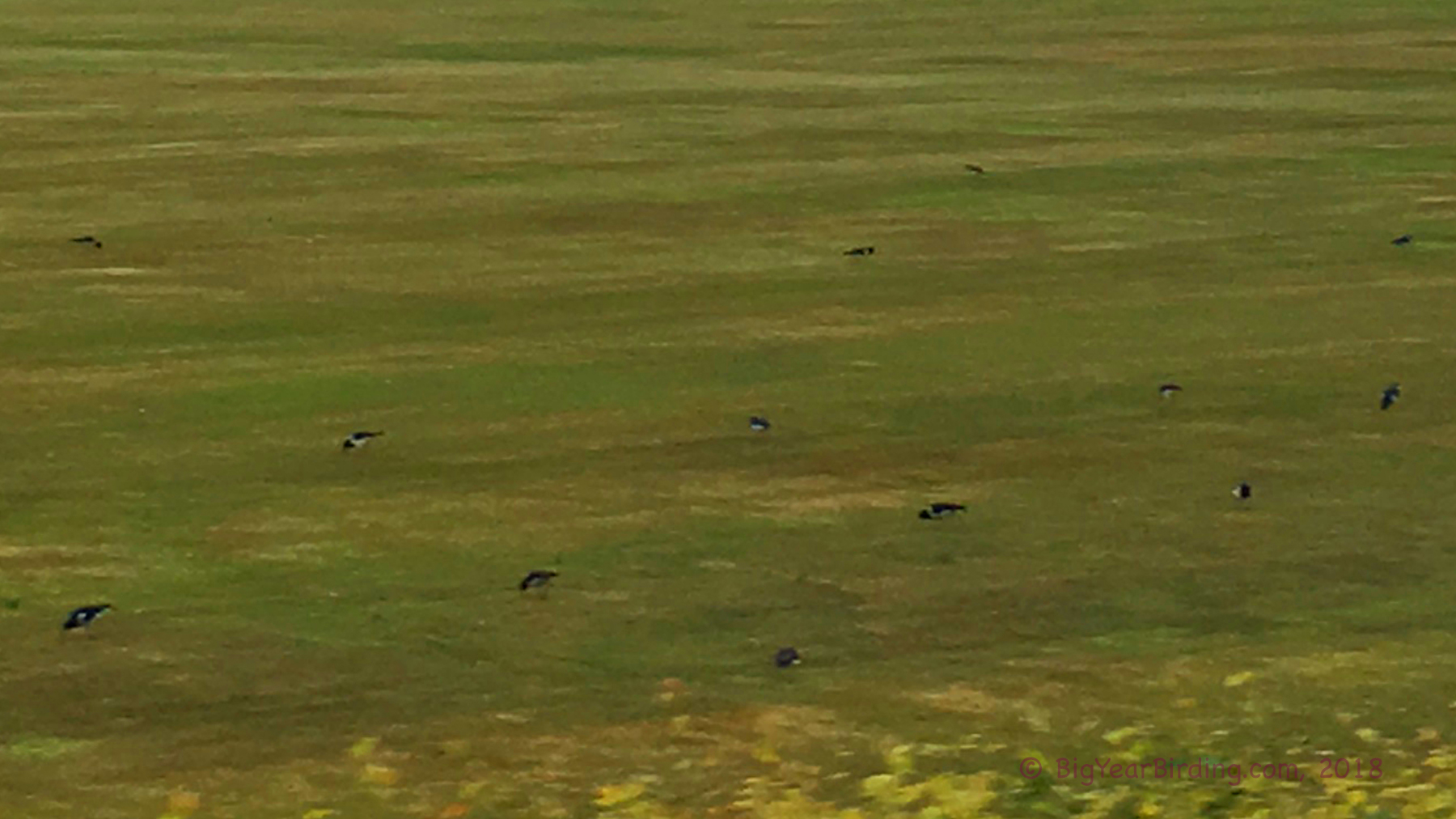 They are obvious and noisy plover-like birds, with black and white plumage, red legs and strong broad red bills used for smashing or prising open molluscs such as mussels or for finding earthworms. Despite its name, oysters do not form a large part of its diet. The bird still lives up to its name, as few if any other wading birds are capable of opening oysters at all.

This oystercatcher is unmistakable in flight, with white patches on the wings and tail, otherwise black upperparts, and white underparts. Young birds are more brown, have a white neck collar and a duller bill. The call is a distinctive loud piping.

The bill shape varies; oystercatchers with broad bill tips open molluscs by prising them apart or hammering through the shell, whereas pointed-bill birds dig up worms. Much of this is due to the wear resulting from feeding on the prey. Individual birds specialise in one technique or the other which they learn from their parents.