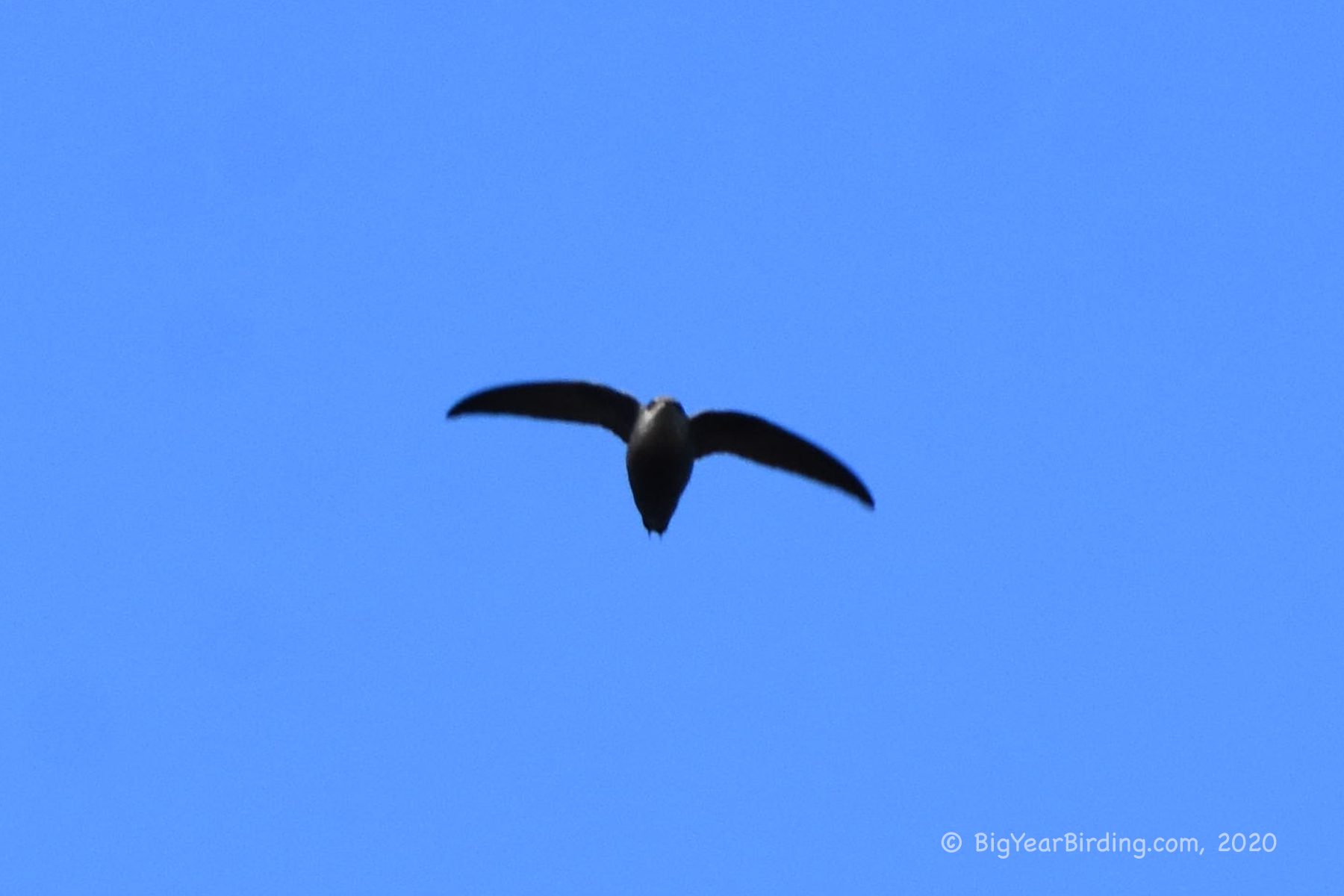 A widespread breeding visitor to much of the eastern half of the United States and the southern reaches of eastern Canada, the chimney swift migrates to South America for the winter.  It is found over open country, savanna, wooded slopes and humid forests.

The chimney swift’s wintering grounds were only discovered in 1944, when bands from birds banded (ringed) in North America were recovered in Peru. An indigenous Peruvian had been wearing the bands as a necklace.