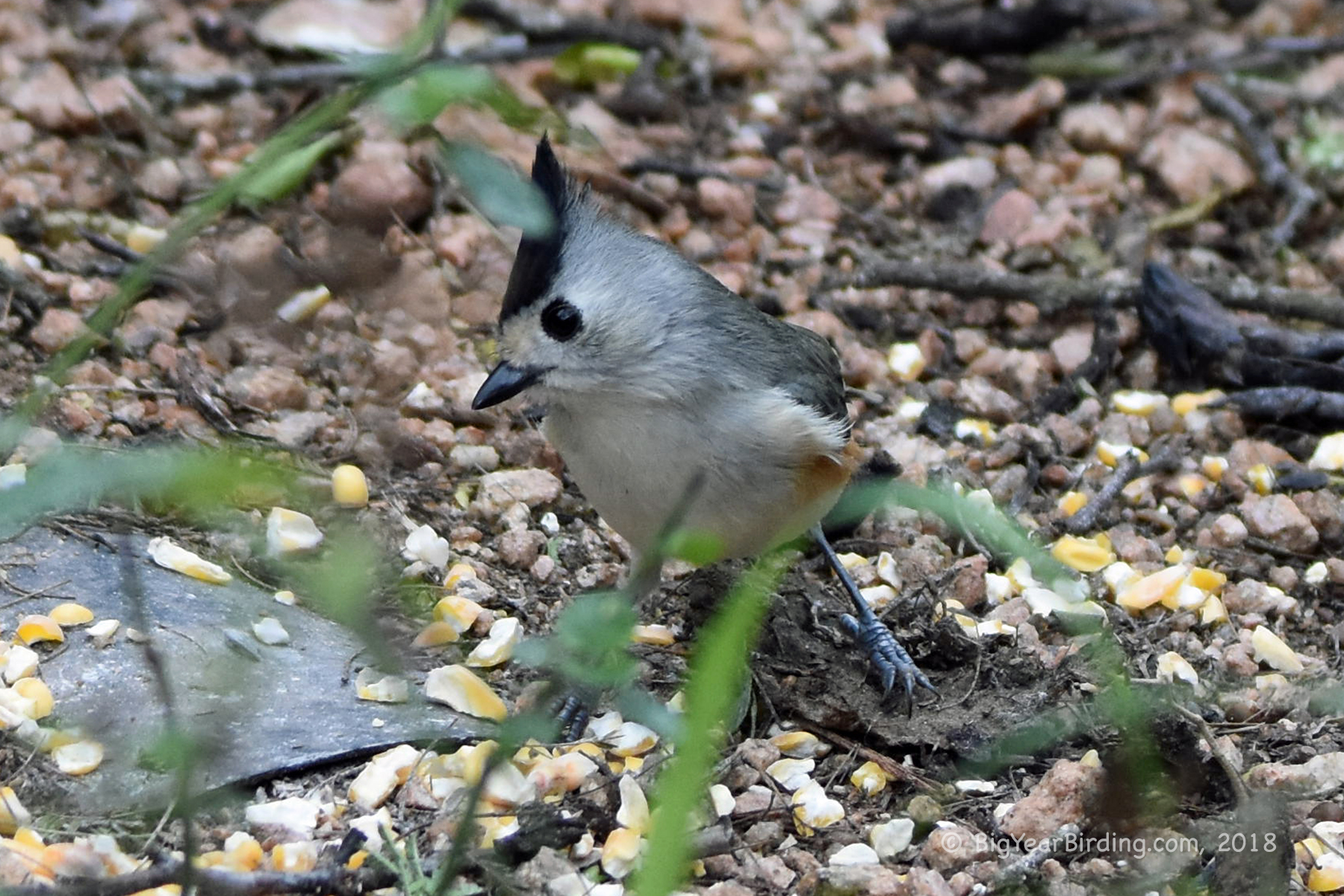 The Black-crested Titmice  also known as the Mexican Titmice – are small songbirds found in south central United States and Mexico.

They were previously considered a subspecies of the Tufted Titmouse and these two species hybridize in a narrow zone in central Texas. Both species were referred to as “Tufted Titmice;” however, since 2002, they have been considered separate species.