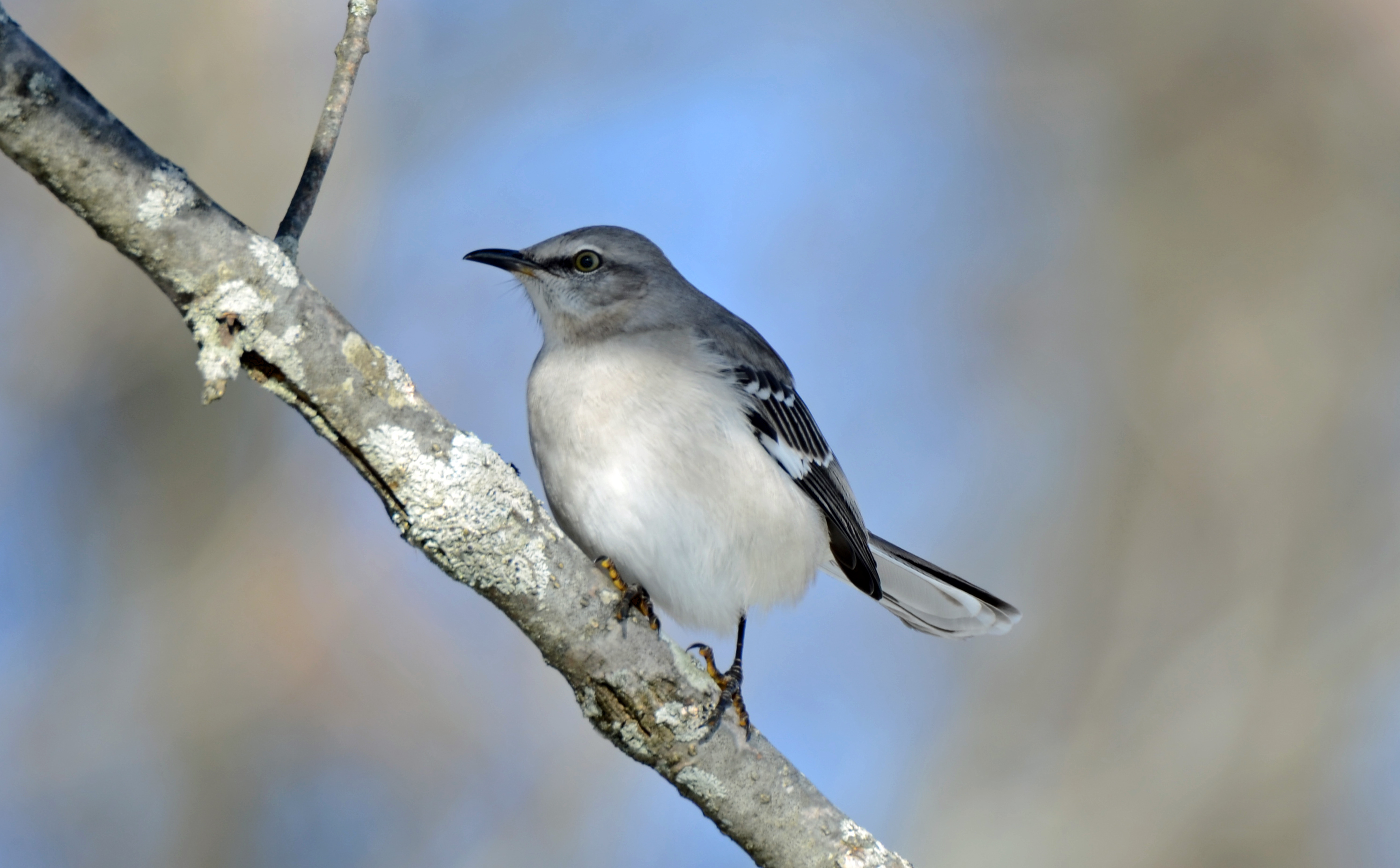 Our New Years Day Big Day . . . a great way to begin the new year. We started the day by simply counting species from the living and bedrooms in our Wiscasset, Maine home. Our first bird of the year was the Tufted Titmouse, followed quickly by the White-breasted Nuthatch and the Black-capped Chickadee.

In the saltwater river in front of our house, we soon saw a Common Loon and Common Goldeneye.

An hour after sunrise our Big Day count was at 13 and we hit the road.

Our first destination was the Brunswick Landing Executive Airport where a couple Snowy Owls had been sighted the day before. On the way to Brunswick, we saw our first American Herring Gull, Rock Pigeon, Bald Eagle and Mourning Doves of the year. On a Big Day, even the most common of birds counts, and you find your self scanning the sky for simple Robins and Crows.

The Snowy Owls weren’t cooperting, so after 15 minutes of scanning the Brunswick Landing runways, we hopped back in the Subaru and headed south . . . one can’t waste too much time looking for one bird on a Big Day.

The next stop was the Freeport Wildbird Supply feeders, where we picked up House, Song, and Chipping Sparrows. In South Portland we sighted our first Greater Black-backed Gulls and American Black Ducks.

As we were driving past Pond Cove we noticed some of “our people” staring into a thicket of trees near a small beach. “Our people” is a nickname of other Birders . . . recognizable with the field marks such as binoculars, spotting scopes and and Sibley field guide in their back pocket. Anyway, Ingrid jumped out of the car and inquired about what was causing all the excitement . . . Eastern Bluebirds, a Northern Mockingbird and incredibly an Orange-crowned Warbler.

Winter in Maine is no place for a Warbler (although you’ll see an occassional Yellow-rumped) so we’re not very optimistic about the prospects for our Orange-crowned friend. There were some bugs flying around us and snow fleas in the snow . . .so there may be food.

At Dyer Point we saw Purple Sandpipers on wave drenched rocks and our first Common Eiders and Long-tailed Ducks of the year.

Our last stop of the day was Two Lights State Park where Harelquin Ducks and all three types of Scoters (Black, Surf and White-Winged) are easy to find.

At the end of the day we had 39 species and still had time to catch the second half of the New England Patriots game.