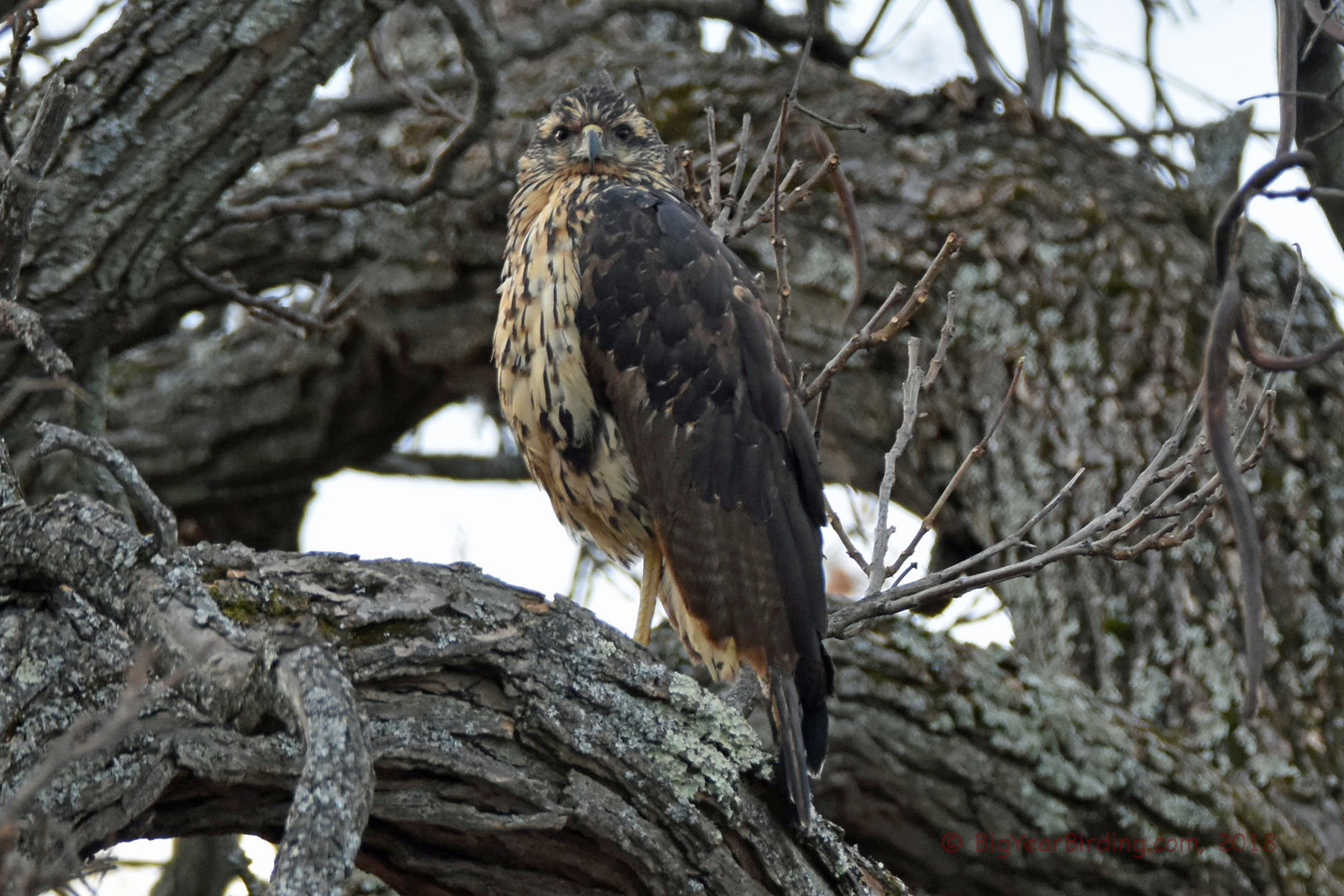 One of the most remarkable 2018 events in North American Birding was the arrival of a Great Black Hawk in Maine.  A native of South and Central America, the first confirmed sighting ever in the United States was in early summer on San Padres Island, Texas . . . just north of the Mexican border.

We’ve discussed our interactions with this incredible bird in an earlier post (Great Black Hawk Returns).  And since then we have see the GBH several times as he made a home for himself in Deering Oaks Park in Portland, Maine, thrilling birders from all over the country.

About two weeks ago he was found lying on the ground suffering from frost bite in his feet.  Since then, he has been nursed by the fine people at Avian Haven.

Yesterday it was determined that the frost bite had permanently damaged his feet and the painful decision was made to euthanize him/her.

Ingrid and I are very sad as is the entire Maine Birding Community.

The Hawk That Flew the Wrong Way

BDN Portland "banjournalist" Troy R. Bennett has penned a tribute song to the late, lamented great black hawk that flew into the city — and our hearts — this past fall.