Home / My Quest for a Chuck-Will’s-Widow

My Quest for a Chuck-Will’s-Widow 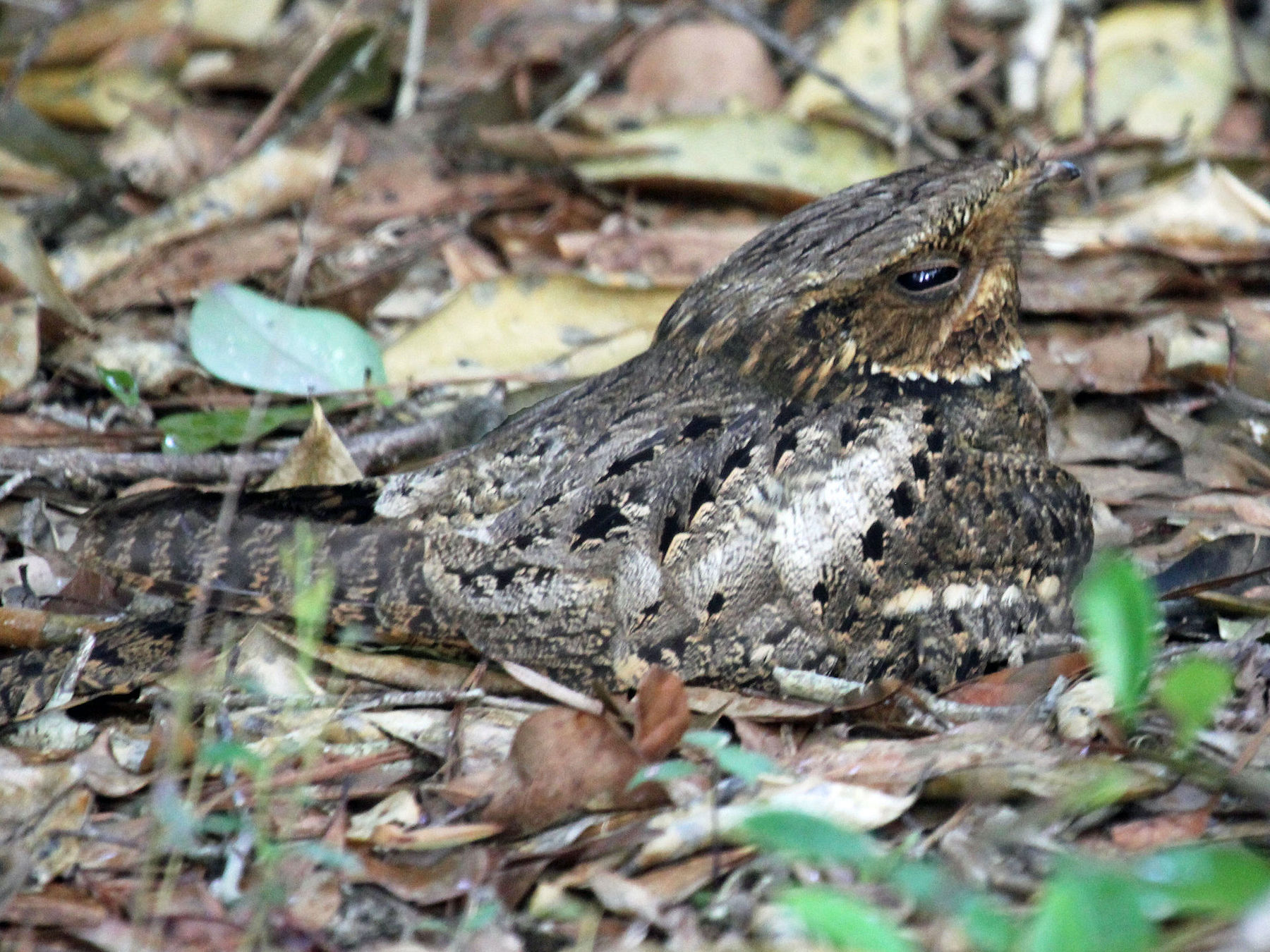 A few days ago a Chuck-Will’s-Widow was heard on a nature preserve road in Orland, Maine . . . a rural town south of Bar Harbor.

So yesterday evening, I drove 90 minutes north to Orland planning to drive to the meadow where the bird was being heard . . . get a quick recording and then be home to watch a little Netflix. I was young and foolish.

I arrived at the “WILDLANDS – HOTHOLE VALLEY” and the gate was locked (guess I should have done a little more research). Of course I could still walk in but my GPS said it was a 55 minute hike to get to the bird (and it was getting dark). But I had driven 90 minutes and I’m a certifiable idiot, so I grabbed by headlamp and bug spray and sat off.

I eventually got the CWW but it was a very lonely 6 mile walk in the dark. I think I saw it fly in a meadow about 2.5 miles in and got a diagnostic recording.

Also saw number of Veery’s and heard an Eastern Whip-Poor-Will as well. 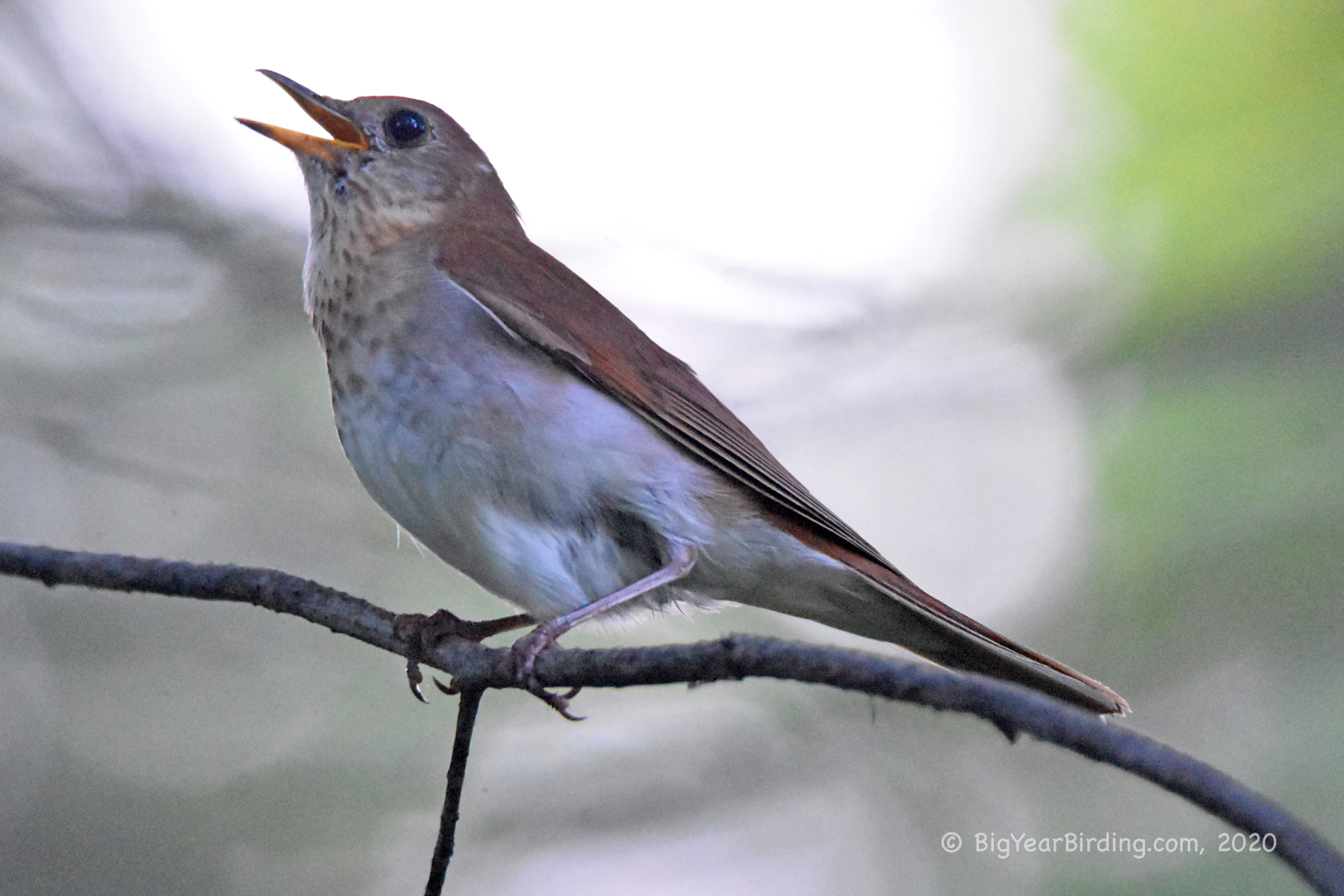