Monhegan Island is a relatively small island ten miles off the coast of Maine. While only a little over a mile and a half long and under three quarters of a mile wide . . . it has endless well maintained trails through a variety of habitat . . . and is one of the great migrant traps in the country.

Birds (and butterflies) heading north in the Spring or south in the Fall, descend on Monhegan each year to rest and refuel on their long journeys.

During the summer, the year round population of 69 explodes with tourists and artisans . . . but during the September and May . . . the Island opens its arms to birders. 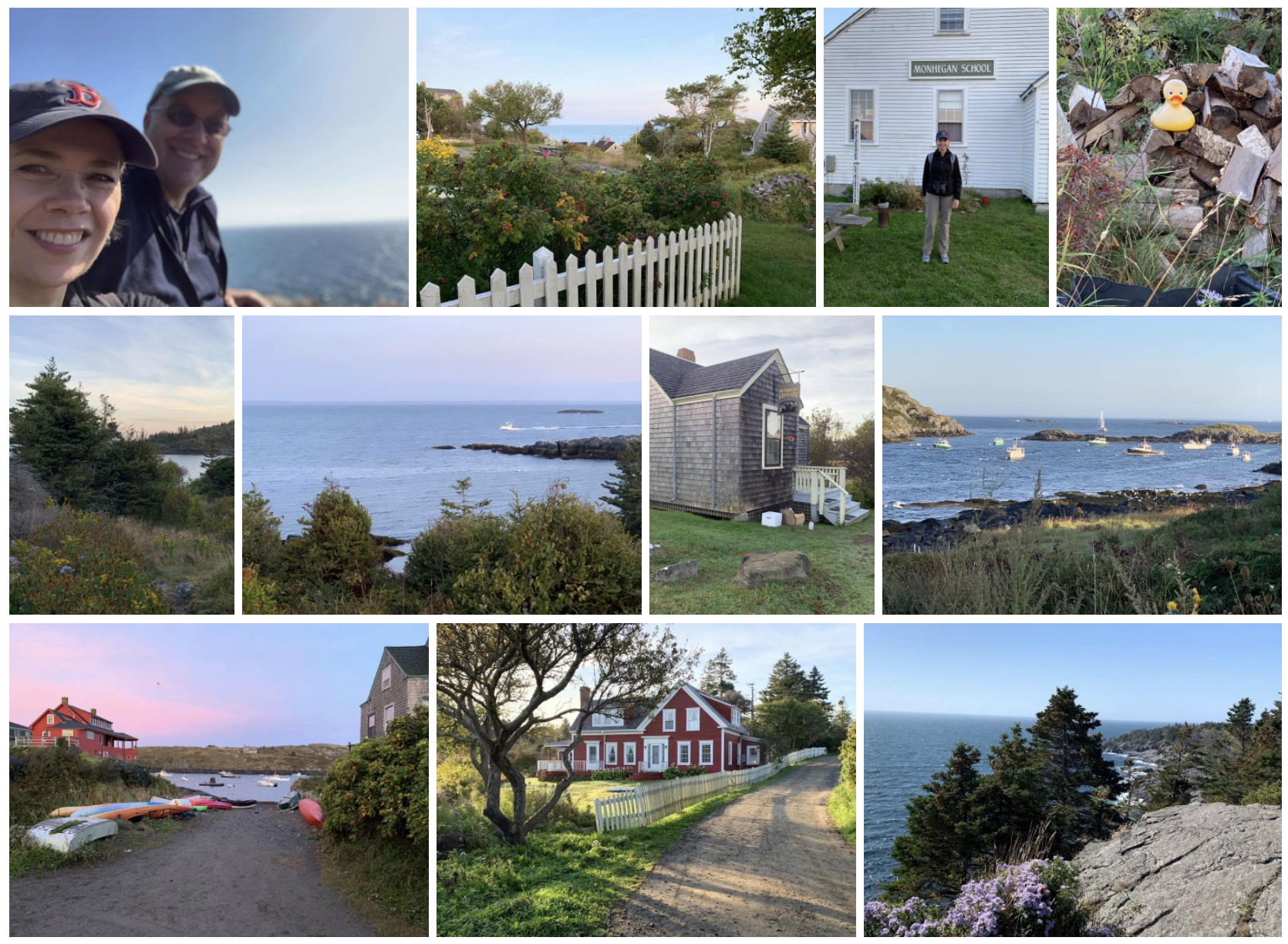 Ingrid and I spent the last three days on Monhegan . . . along with who’s who in the Maine Birding community . . . all of who seemed too be looking for the rarity.

I got a lifer . . . the not particularly rare Ring-necked Pheasant (but a species that had alluded me) and a couple more FOY.

While the birds have been fun our biggest thrill has been butterflies . . . particularly the Monarchs. They are everywhere: on every flower; on every bush and tree; flying up and down the roads and paths; and around our heads. There is a petition to put the Monarch Butterfly on the endangered species list . . . but for a few days on a small island off the coast of Maine . . . they seem to be doing fine. 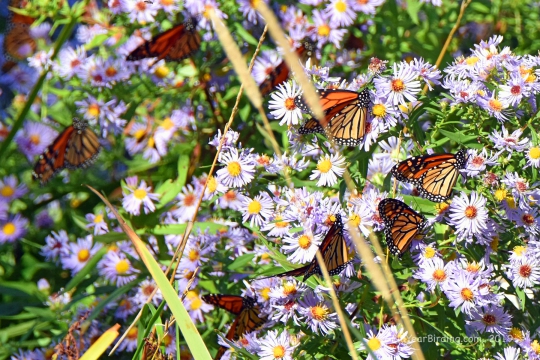 Other rarities for Maine or the time of year was an Orange-crowned Warbler, three Blue Grosbeaks and a couple Eastern Kingbirds. 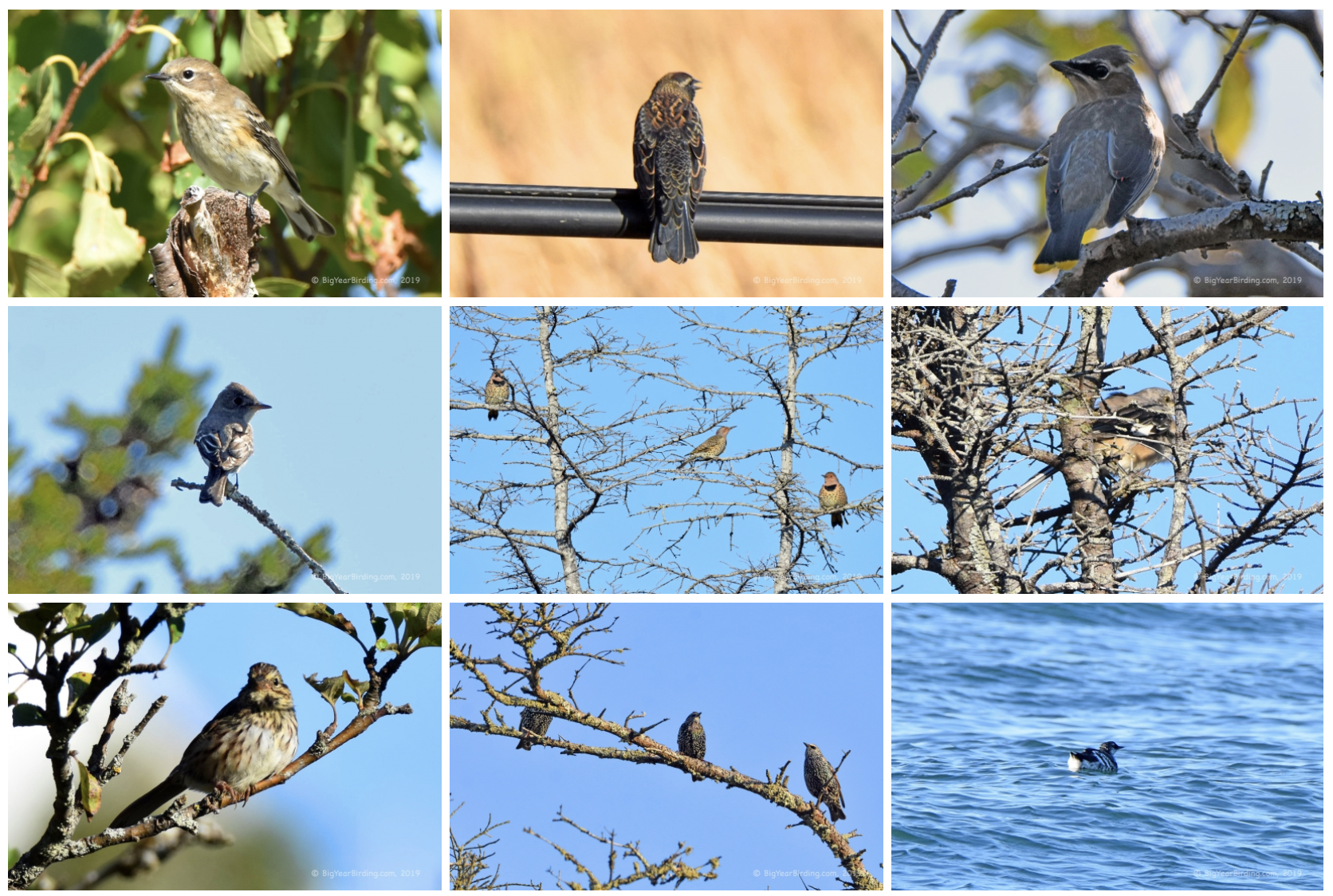 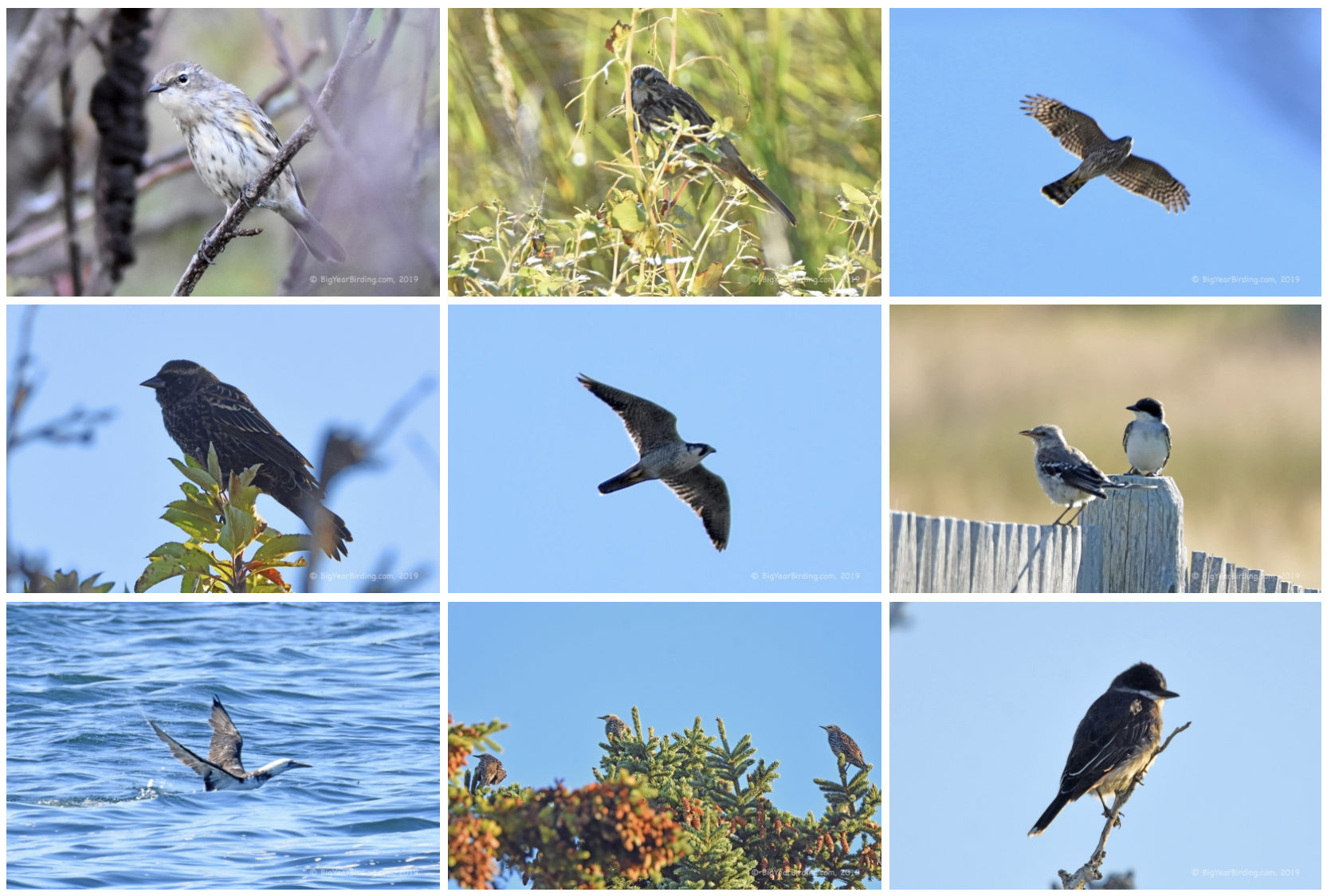 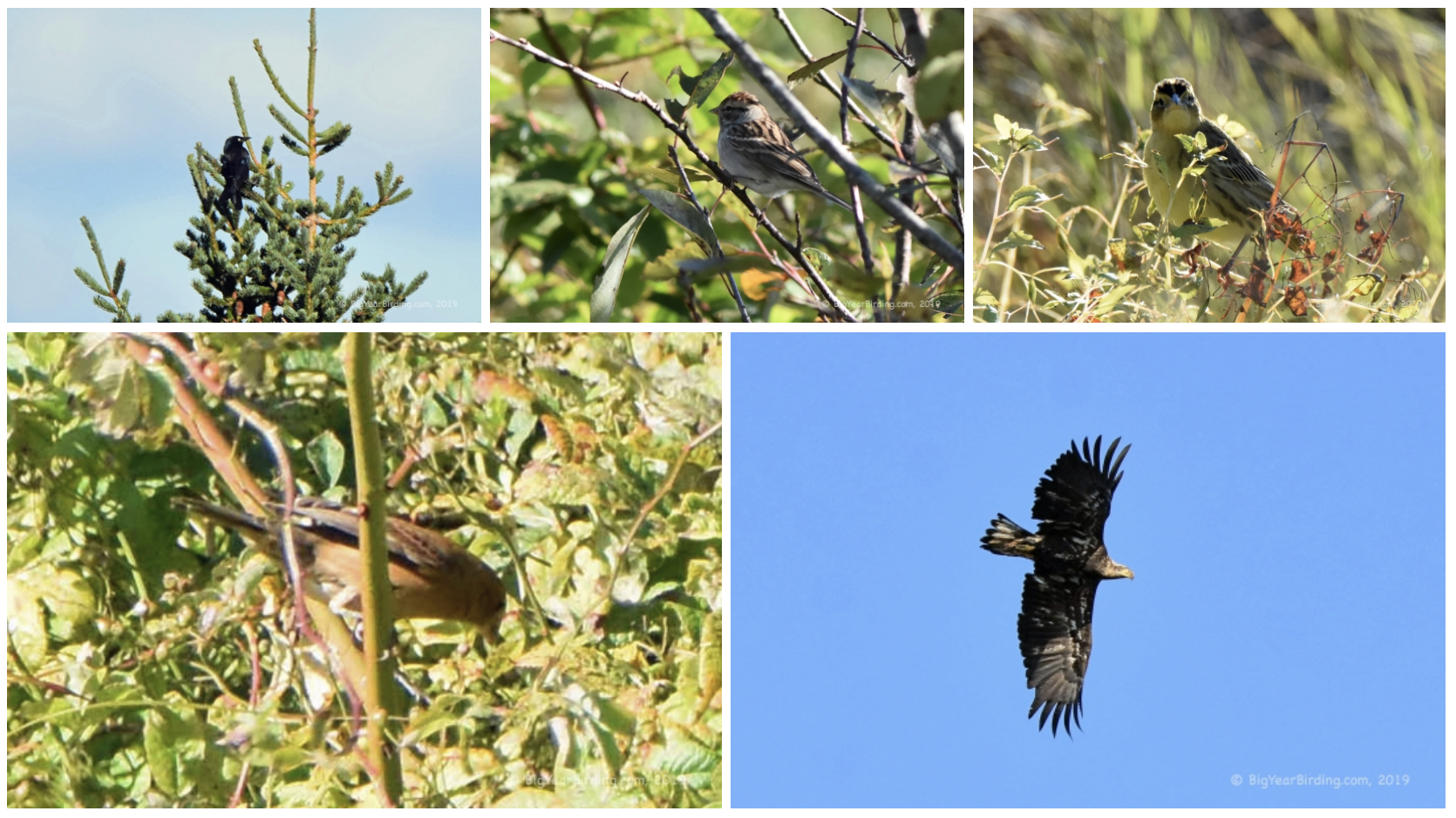 Would have liked to stay on the island for another week . . . but there is that damn work thing.