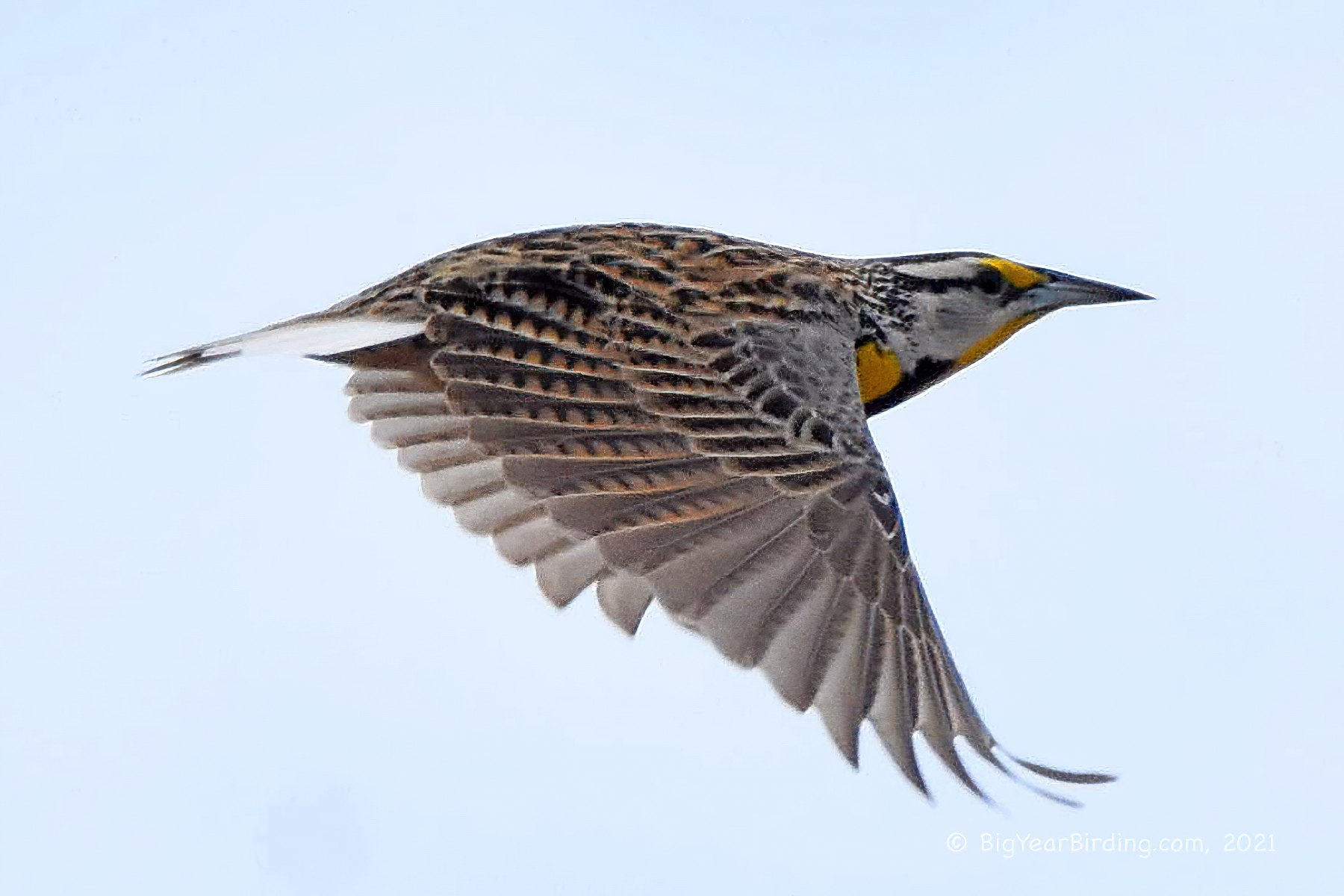 Photographed this Eastern Meadowlark today at Kennebunk Plains, a grassland preserve that is one of the rare places in Maine to reliably see this beautiful bird.

My friend Kevin Tolan, a researcher, tells me that the population of Meadowlarks in the state is declining at a rate of 7.5% per year, and he doubts this bird will be present in the state in ten years.

Building its nest on the ground in grasslands (think hayfields), nest construction takes place in depressions or even a hoof-print. The female constructs an elaborate nest, sometimes with overhead roofs and tunnel entrances, all made with woven grasses.

In recent years Maine hay farmers have begun harvesting their fields three times a year instead of the traditional  two.  If the hay is cut “younger”, it has significantly more nutrients than “mature” hay, which is good for dairy cows.  Unfortunately this cutting strategy has been devastating for the Meadowlark as their young do not have time to fledge. 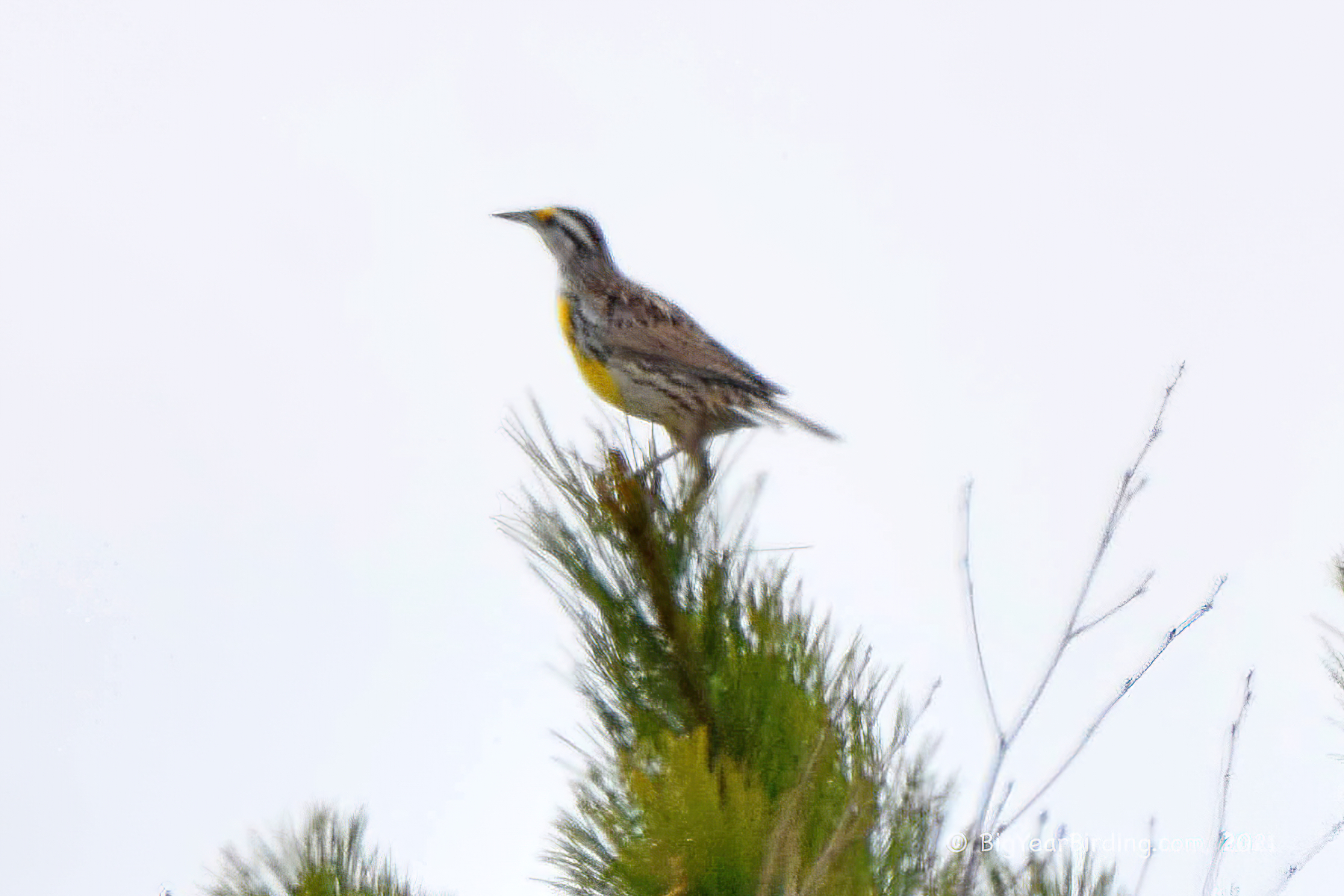