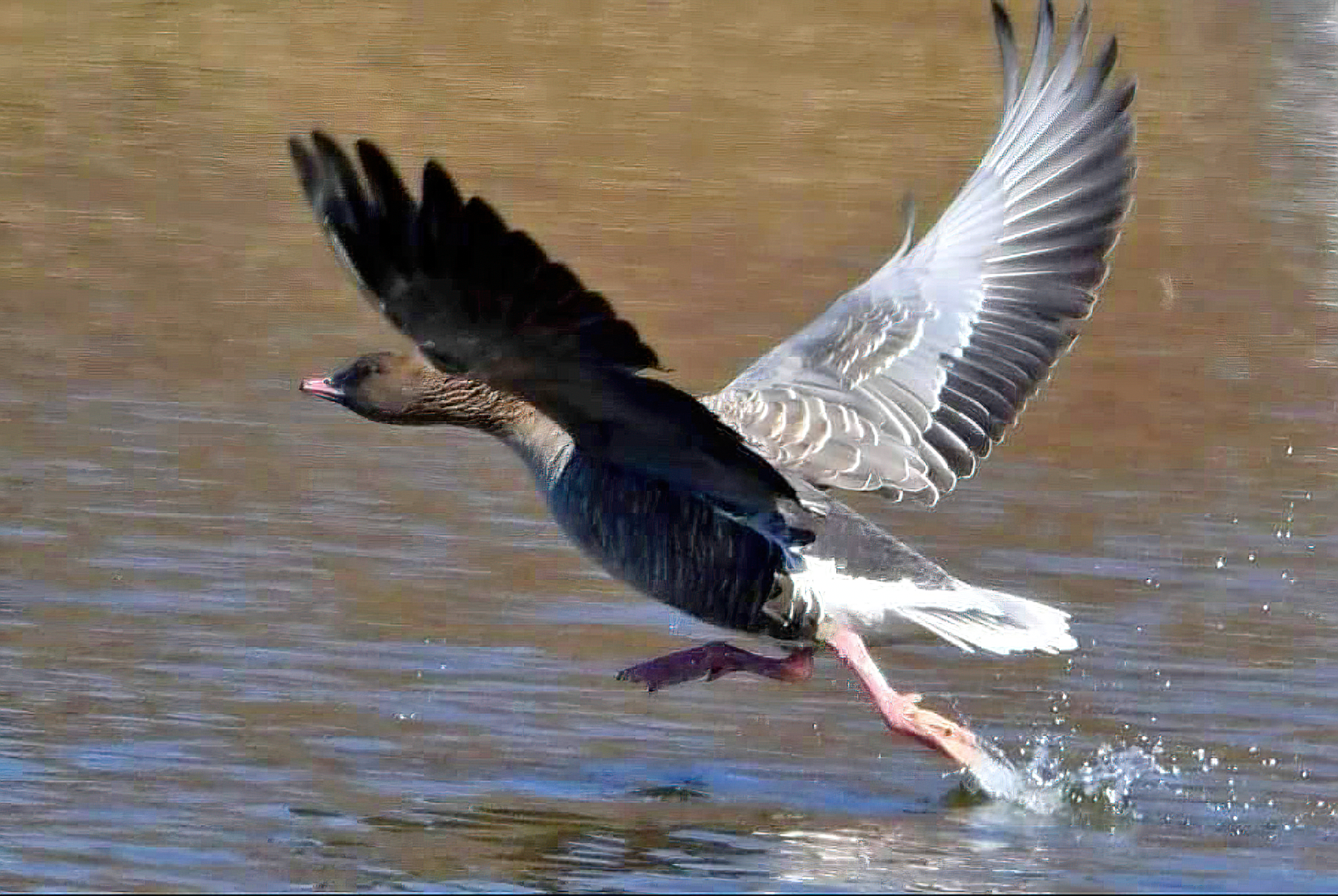 One of the great things about a Big Year, and birding in general, you go places that you would never normally visit.  Ingrid and I have travelled all over the country chasing birds and found amazing sights, interesting food and fascinating people.

This week, I made two trips to Limestone, Maine trying to find a rare Pink-footed Goose . . . a bird that breeds in Iceland and winters in the British Isles . . . this particular bird obviously flew west instead of east. 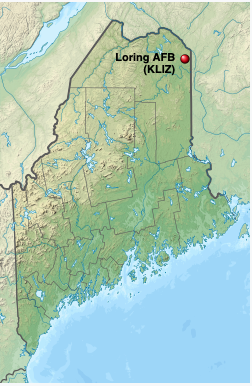 Limestone is in the very northeast corner of the state and represents a 4 hour and 45 minute drive under normal conditions (unless like me you use a liberal interpretation of Maine Speed “Guidelines”).

From 1947 through 1994, Limestone was the home of Loring Air Force Base.  Loring was one of the largest military bases in the country (14.1 square miles) and a significant portion of the nation’s B-52 squadrons was located here.  In 1990, there were 7,000 military and civilian personnel living on the base . . . supported by a base hospital, school, chapel, commissary and recreational facilities (like a ski hill).

After the Cold War ended and Russia became the good American friend it is today, it was decided that Loring Air Force Base was no longer needed and it was closed in  1994.

The old base is now home to a government accounting facility, a golf course and a State Magnet school for Math and Science . . . but most of it is not utilized.

Back to the Pink-footed Goose.  The bird has been seen at a small lake on the old base and my two trips to Limestone allowed me to drive around the Loring . . . I was stunned at the condition of the facility.

My father was a Lt. Colonel in the Air Force, and before he retired when I was in 4th grade we lived on or near Air Force Bases in Wisconsin, Georgia, Ohio and Maine.  I know what bases look and feel like  . . . busy and well-maintained.  What I saw this week in Limestone reminded me of photos of Chernobyl . . . people left the base 27 years ago and everything was left to rot.

Anyway, got the Pink-footed Goose on my second visit.