Home / Birding with One Hand

Birding with One Hand 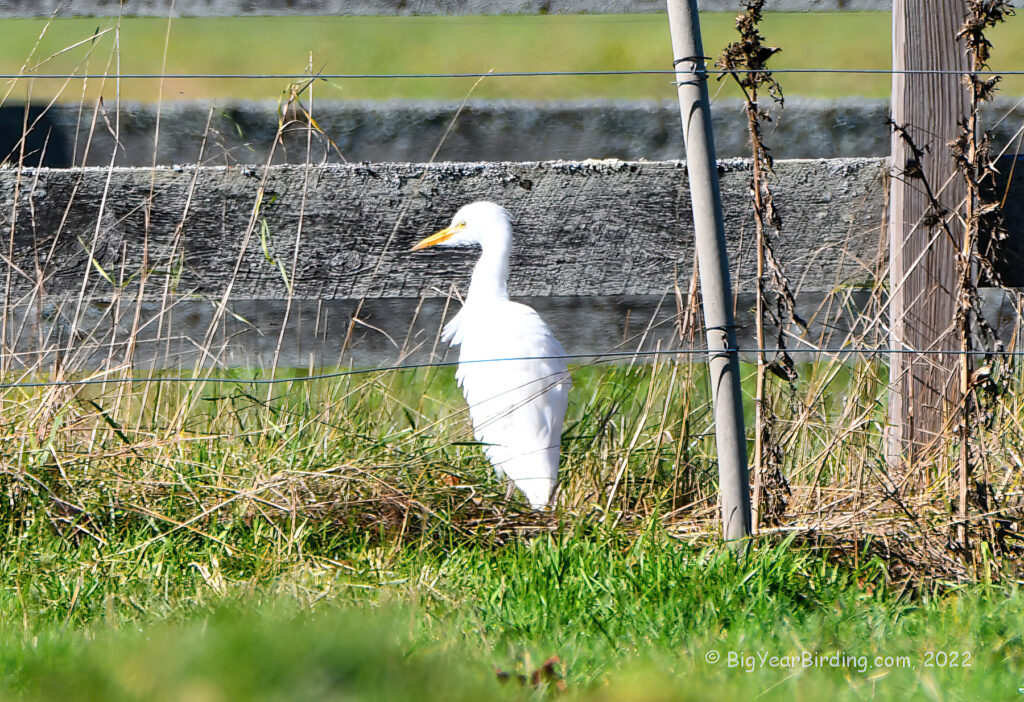 About three weeks ago I tripped over a root while following a woodpecker through the trees . . . in other words I was looking up when I should have been looking down.  The next thing I knew, I was lying on the ground with a dislocated shoulder and what used to be a very nice camera.

Instinctively I pushed the shoulder back into place but it popped out again before I reached my car . . . this time it hurt terribly.

Fortunately the quick care facility was only about 10 minutes away as was in shock and had no business driving.  There the Physician’s Assistant pushed the shoulder back in place . . . it popped back out 5 minutes later (breath taking pain) . . . and then with considerable effort she managed to get in back in.

Three days later the shoulder came out again, this time requiring two and a half hours in the ER (along with drugs that made me loopier than normal).  They eventually had to put me to sleep to get the shoulder back in place.

After that I had a brace that kept my arm strapped to my chest (with velcro no less) . . . which basically was  God’s way of saying “NO BIRDING!!!!”

After a few days of sitting around the house trying to do common daily functions with just my left hand (lets avoid too much detail) . . . I want out for a walk . . . no binoculars . . . just a walk (gasp).

As I meandered by a pasture with Belted Galloways (apparently that’s a kind of cow), I saw a large white bird snapping up bugs around the cattle.    A Cattle Egret is a rare visitor to Maine and I had found one without binoculars or camera.

After the walk I got the car and managed to get a few photos with my NEW camera (the old one was so damaged by the fall that it had to be replaced) . . . propping it up on the window ledge and using my left hand to press the buttons.

Three weeks later I’m now in a regular sling, in Physical Therapy and starting to use my right hand.  Still can’t use a camera but can go out birding once again.

This was a very late migrating Indigo Bunting that Ingrid and I found yesterday.