One of the top birder in the state of Maine once told me: “you can be a great bird photographer or you can be a great birder” but you can’t be both.  In other words, if you are always trying to get the great “shot” you’re going to miss a number of birds and conversely, if you’re studying birds closely you’re gonna miss “the shot”.

Today I missed “the shot” and I’m heart broken.

The day started out with a trip to a nearby grocery store where the Fish Crows had arrived.  These “miniature crows” are generally found in the USA Southeast, but in recent years small colonies have taken up residence near Maine grocery stores and shopping malls.

I parked in Hannaford Grocery lot with my moon roof and windows open and waited about 30 seconds before I heard the first kah-ha (sound is the best way to tell the difference between American and Fish Crows). Found them sitting on the Store Roof and then in a nearby tree. All were noticeably smaller than the American Crows I’ve been watching all winter. 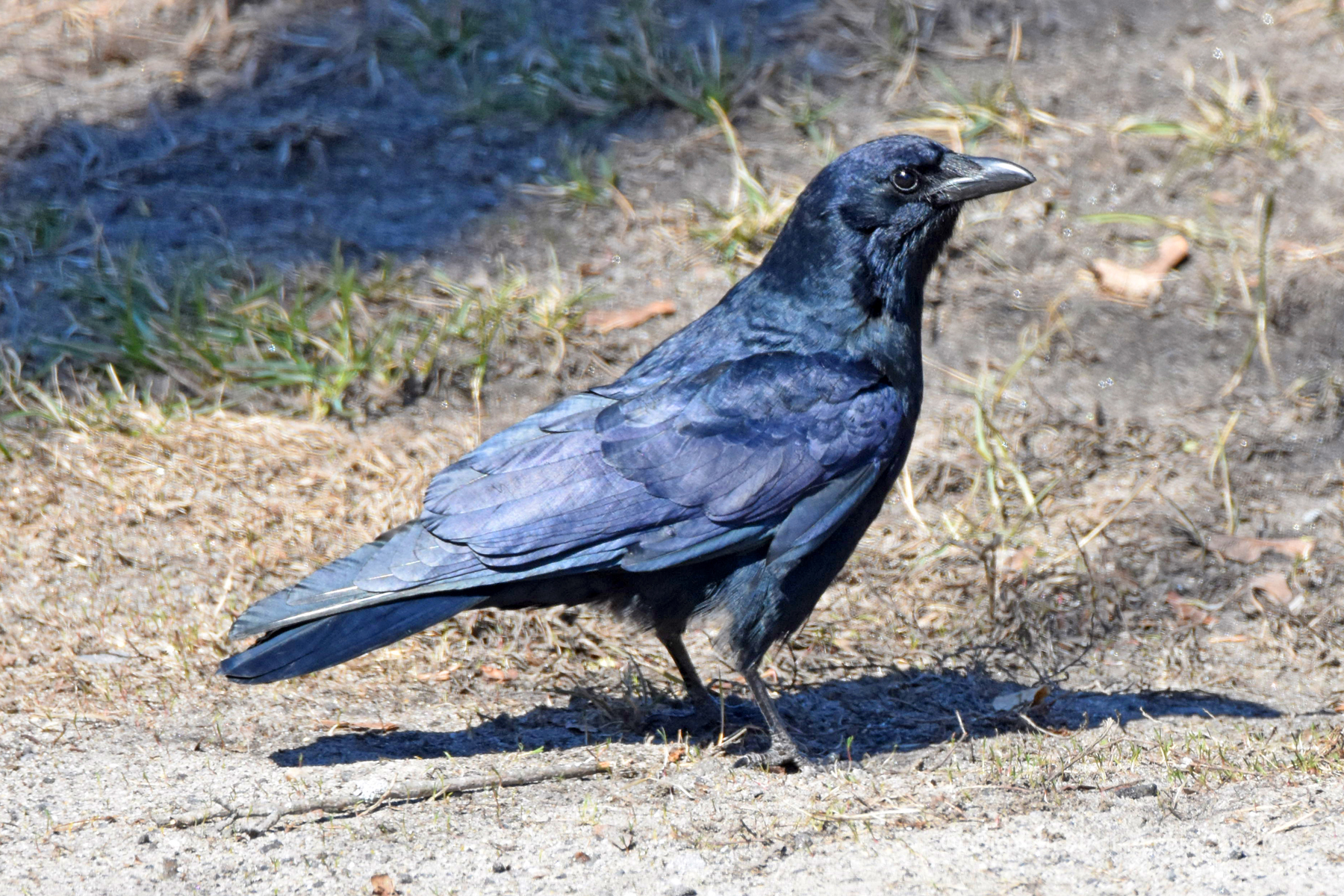 I then headed to Bradbury Mountain for a day of Hawk Watching. Saw dozens of Bald Eagles, Red-tailed Hawks, Ravens, a Northern Harrier and a Sharp-shinned Hark. While it was entertaining, no new birds for the year.

Ingrid comes running downstairs and excitedly exclaims . . . there is a Pink Footed Goose being seen by the sewage treatment plant here in Wiscasset!!!

If you remember in the Big Year Movie . . . the Pink Footed Goose was the white whale that the characters were chasing the whole movie . . . and it is rare catch on this side of the Atlantic.

I raced over and ran down the railroad tracks . . . that found him easily (I just looked for the 4 other birders with binoculars).

I watched him, standing in some mud about 50 yards away and all by himself (they are usually seen hanging with Canada geese). I watched him for 30 seconds or so with my binoculars and when I reached for my camera . . . he took off.

Sadly my camera settings were all wrong and despite a close flyby I wasn’t able to get a photo.

But the excitement of seeing such a rarity just a few yards from where my son used to play his Little League game was pretty damn cool.