Home / Day of the Dickcissel

Day of the Dickcissel 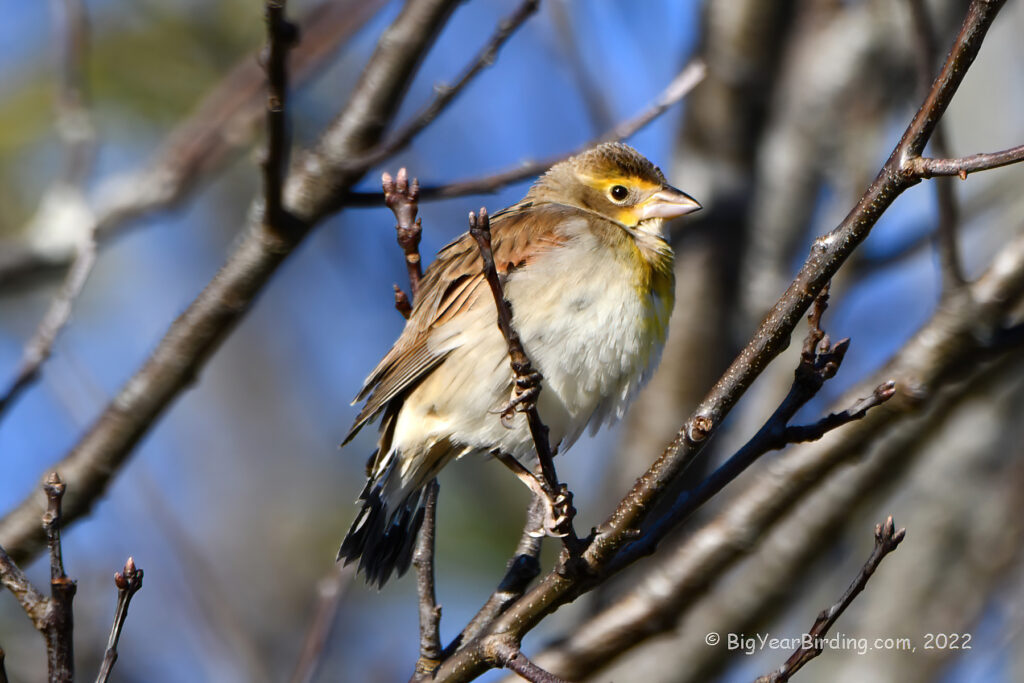 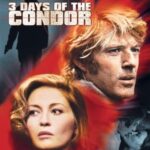 Who remembers the 1975 spy movie, Three Days of the Condor? It starred Robert Redford and Fay Dunaway. A big hit at the time, I’m not sure it has aged all that well . . . with overly dramatic 70’s music and bad effects . . . but it’s a fun adventure. 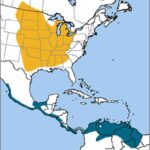 Anyway, yesterday I had “The Day of the Dickcissel” where I found one in Brunswick and 90 minutes later found one in Saco, 50 miles to the south. What makes this interesting . . . a Dickcissel is a grassland bird of the mid-west and is rarely seen in Maine.  In fact it should be in Mexico or South America by now.

Finding one on Maine in December is lucky. Finding two in  different locations is amazing.